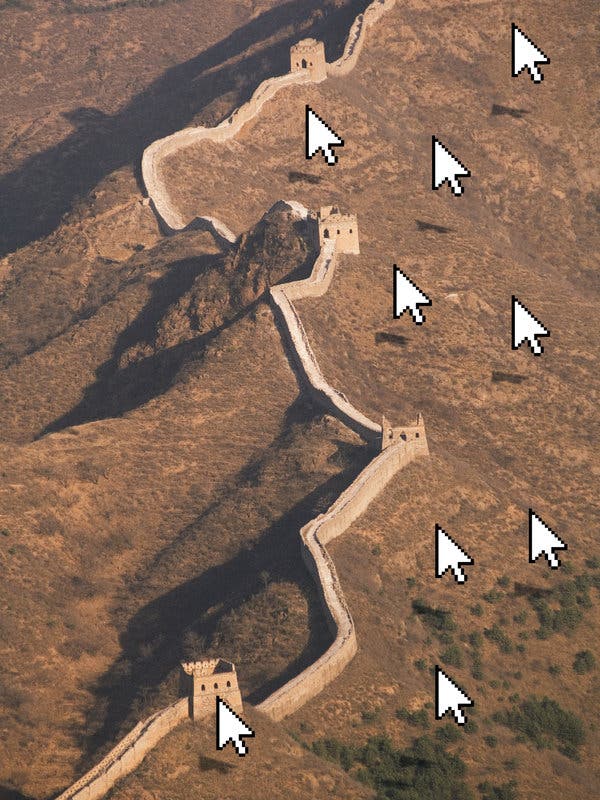 “As China and the United States engage in high-level negotiations over a possible trade deal, it’s puzzling to see what’s been left off the table: the Chinese internet market. China blocks or hinders nearly every important foreign competitor online, including Google, Facebook, Wikipedia in Chinese, Pinterest, Line (the major Japanese messaging company), Reddit and The New York Times. Even Peppa Pig, a British cartoon character and internet video sensation, has been censored on and off; an editorial in the Communist Party’s official People’s Daily newspaper once warned that she could “destroy children’s youth.”

China has long defended its censorship as a political matter, a legitimate attempt to protect citizens from what the government regards as “harmful information,” including material that “spreads unhealthy lifestyles and pop culture.” But you don’t need to be a trade theorist to realize that the censorship is also an extremely effective barrier to international trade. The global internet economy is worth at least $8 trillion and growing, yet the Trump administration has focused chiefly on manufacturing, technology transfers and agriculture, and does not seem to have pressed for concessions on this issue.

Sheltered from American, Japanese and European competition, Chinese internet businesses have grown enormously over the past decade. Nine of the world’s 20 largest internet firms, by market value, are now Chinese. Some of this growth reflects the skill and innovation of Chinese engineers, a vibrant start-up culture and the success of Chinese business in catering to local tastes. But it’s hard to believe that this has been unaided by censorship.

And the barriers to foreign competition have more than just economic effects. Without any better options, Chinese users are forced to put up with companies like Tencent, which owns the private messaging app WeChat, and the online payment company Ant Financial, whose privacy violations are, amazingly, even more troubling than those of Facebook and Cambridge Analytica. By tolerating Chinese censorship, the United States encourages other countries to do the same.”