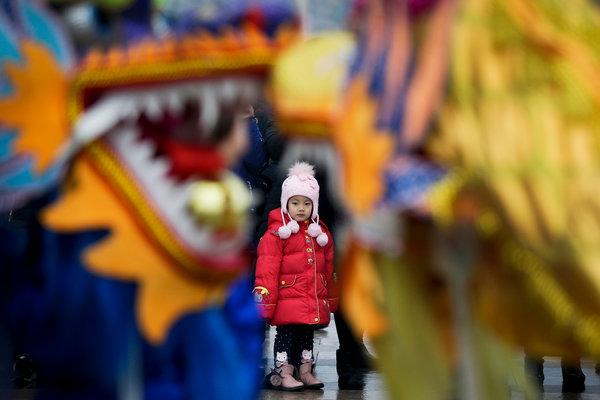 “Fewer babies were born in China last year than in 2017, and already fewer had been born in 2017 than in 2016. There were 15.23 million new births in 2018, down by more than 11 percent from the year before. The authorities had predicted that easing and then abolishing the one-child policy in the mid-2010s would trigger a baby boom; it’s been more like a baby bust.

No, these figures don’t mean that China’s population itself has started to decline. But they do mean that the population overall is aging, and fast. And they mean that the Chinese government can no longer manipulate fertility with blunt pro-natal policies; the reasons for the drop run too deep. Instead of futile, retrograde statist intervention in people’s reproductive choices, the authorities should undertake broad economic and social reforms to address the deep causes of the decline while mitigating the burdens of its worst effects.”

David Lindsay:  The writers do well, but they do not connect to climate change and the sixth extinction, which makes their work very anthropocentric.