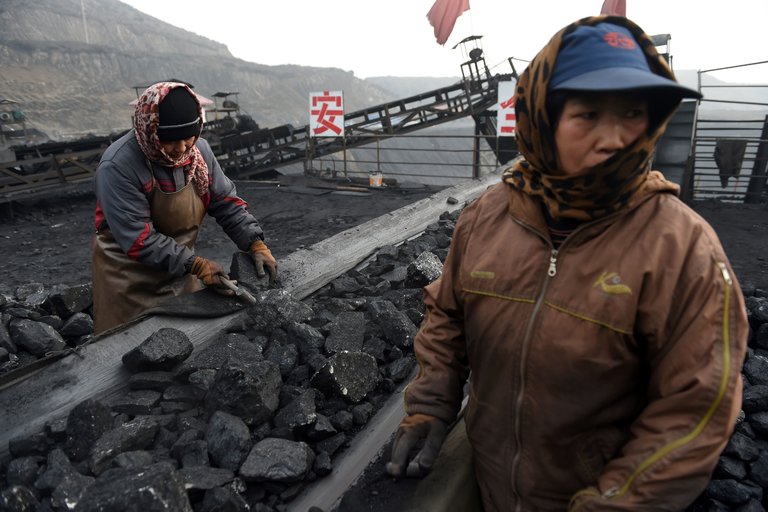 “In any event, China’s climate agenda is not so straightforward.

The country is the world’s largest coal consumer. Even as it is phasing out coal plants at home, it is building coal plants abroad as part of an ambitious “One Belt, One Road” initiative, designed to expand Chinese global influence. At the same time, China has embraced renewables: It is the largest producer of electric cars, and it has proposed to set up what would become the world’s largest carbon market.

Li Shuo, of Greenpeace China, said the projected rise in emissions would not affect China’s overall trajectory toward slowing emissions at home and stepping up diplomatically.

“China can continue to play a leading role in the global climate debate, despite this short-term increase of emissions, which is temporary,” he said.

One thing still lost in the fog of global climate negotiations is whether the Chinese leader really wants to be the global leader on climate. In his speech to the Communist Party conclave in October, Mr. Xi took a swipe at the United States by criticizing what he called “self-isolation.” But he said nothing about how his country would step up to fill the gap.

Mr. Xi has said only that China will stick to its pledges. But even if every country meets its Paris pledges, the planet is expected to heat up 3 degrees Celsius or more. That would not be enough to stave off the most catastrophic effects of climate change.”

Source: Why China Wants to Lead on Climate, but Clings to Coal (for Now) – The New York Times