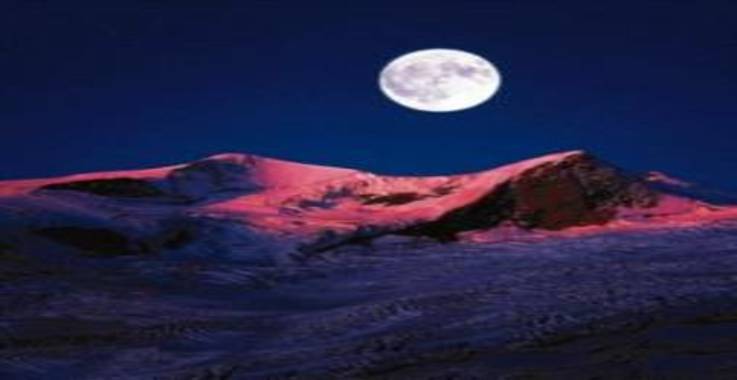 “Chú Cuội or The Man in the Moon

“Long time ago, in a tiny bamboo hut beside the jungle, there lived a poor woodcutter named Chú Cuội. He had lived every day of his life cutting small trees in the woods and gathering dry sticks to sell as fuel in the market. He then would tie the woods and sticks up in bundles and carry them home with a long wooden pole he uses to hold the bundles on both ends, which he would balance on his shoulder. Because Chú Cuội is poor and had no money to buy himself an ox and wood cart, he carries the bundles all the way to town and to the market by himself.

One morning, as he was gathering stick in the woods, he spotted three tigers playing among each other. He looked around and learned that the three cubs were left alone by their mother to hunt for food. Desperate to make some money to buy himself an ox, Chú Cuội planned on catching one of the cubs and sell it in the market. Slowly, he laid down his bundle of sticks and crept behind a fallen log. While waiting for a chance to grab one of the playing cubs, the youngest one accidentally rolled right next to him. Quickly, Chú Cuội grabbed it by the back of its neck, careful not to be bitten and scratched as the cub kept on squirming. The two other cubs saw what happened to their brother and scampered away in fear.”

Source: Vietnam.com: Chú Cuội or The Man in the Moon

My talented copy editor thought there were no stories of a man in the moon in Vietnam.