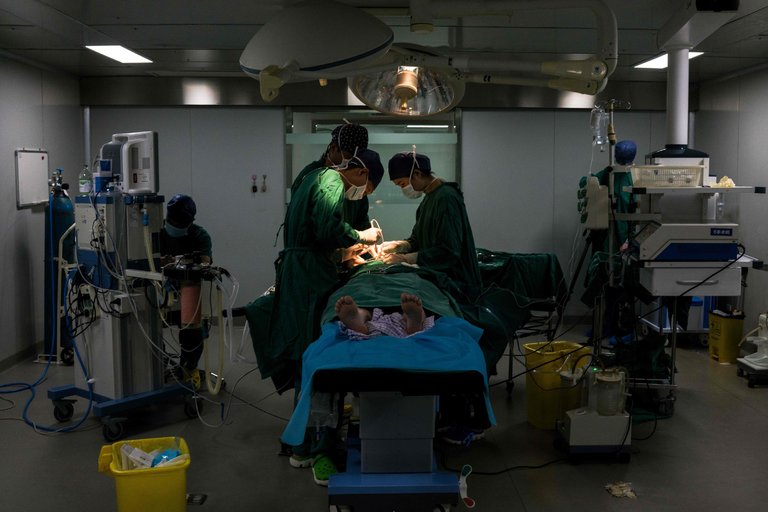 “BEIJING — Having conquered world markets and challenged American political and military leadership, China has set its sights on becoming a global powerhouse in a different field: scientific research. It now has more laboratory scientists than any other country, outspends the entire European Union on research and development, and produces more scientific articles than any other nation except the United States.

But in its rush to dominance, China has stood out in another, less boastful way. Since 2012, the country has retracted more scientific papers because of faked peer reviews than all other countries and territories put together, according to Retraction Watch, a blog that tracks and seeks to publicize retractions of research papers.

Now, a recent string of high-profile scandals over questionable or discredited research has driven home the point in China that to become a scientific superpower, it must first overcome a festering problem of systemic fraud.”

“In Tumor Biology’s case, government investigators found that many of the authors had submitted the names of real researchers, but with fabricated email addresses. This apparently allowed the authors, or more often writers hired by the authors, to pose as academic peers, and write positive reviews that would help get their own papers published.

According to an investigation led by the country’s Ministry of Science and Technology, Chinese researchers used such methods to manipulate the peer-review process in 101 out of the 107 retracted articles. In many cases, government investigators said authors had gone online to hire people to write professional-sounding reviews.

A recent search revealed a teeming, illicit trade in faked peer reviews. A search for the term “help publishing papers” on Taobao, a popular Chinese e-commerce site, yielded a long list of sellers who offered services ranging from faked peer reviews to entire scientific papers already written and ready to submit. Depending on the service, they charge from a few hundred dollars up to $10,000.”