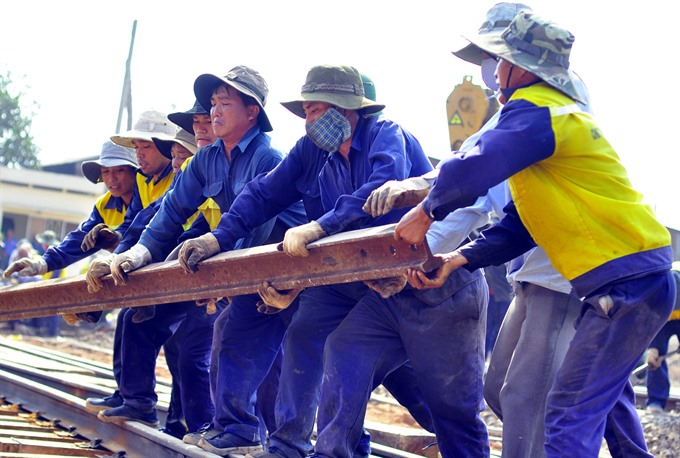 SINGAPORE – With labour migration on the rise across ASEAN, countries like Việt Nam, which sends a large number of workers abroad and relies on remittances for 7 per cent of its GDP, should strengthen protections for workers while lowering barriers to their mobility, argues a new World Bank report released yesterday in Singapore.The report, “Migrating to Opportunity”, highlights the importance of migrant workers to the region as a whole: ASEAN countries received US$62 billion in remittances in 2015. It also articulates challenges faced by ASEAN migrant workers, focusing on barriers to their mobility. The report concludes that removing barriers for skilled workers and decreasing obstacles for all workers would increase ASEAN worker welfare by 14 and 12 per cent respectively.

Labour migration rose significantly between 1995 and 2015, with Singapore, Malaysia and Thailand becoming the regional migration hubs. The significant differences in wages among ASEAN countries create opportunities for workers to earn more money when they cross the borders. Migration usually increases the salaries in receiving countries, which benefits both migrant workers and local ones.But migrant workers are often vulnerable, and policies across the region do little to address their needs. According to UN data, 80 per cent of intra-ASEAN migrants are low-skilled and many of them are undocumented. Contruction, plantation and domestic services are the sectors that receive most of migrant workers.