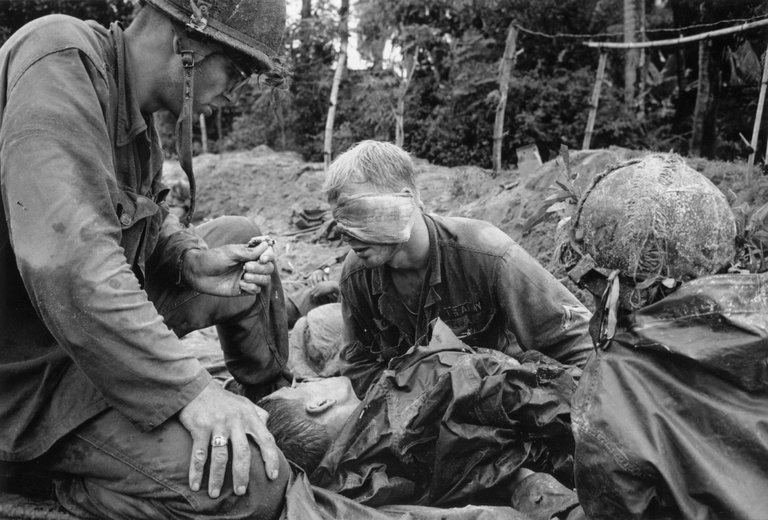 “. . . The 50th anniversary of the war’s escalation — and the premiere this week of Ken Burns and Lynn Novick’s 18-hour documentary on PBS — is an appropriate time to honor the suffering and the sacrifice of all those who served, including the 58,000 American service members, the estimated 1.3 million North and South Vietnamese fighters and the two million civilians who were killed during the conflict. The effect of the war on those of us who were American children in the 1960s is negligible in comparison.

But the war touched us, too.”

Source: Vietnam on the Reel-to-Reel – The New York Times