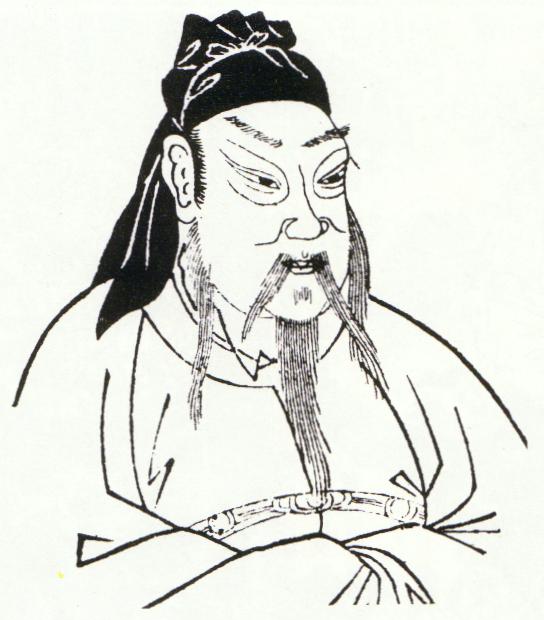 “Guan Gong” redirects here. For other uses, see Guan Gong (disambiguation).This is a Chinese name; the family name is Guan.

Guan Yu (died 220 CE),[1] courtesy name Yunchang, was a general serving under the warlord Liu Bei in the late Eastern Han dynasty. He played a significant role in the events that led to the collapse of the dynasty and the establishment of the state of Shu Han – founded by Liu Bei – in the Three Kingdoms period. After Liu Bei gained control of Yi Province in 214, Guan Yu remained in Jing Province to govern and defend the area for about seven years. In 219, while he was away fighting Cao Cao’s forces at the Battle of Fancheng, Liu Bei’s ally Sun Quan broke the Sun–Liu alliance and sent his general Lü Meng to invade and conquer Liu Bei’s territories in Jing Province in a stealth operation. By the time Guan Yu found out about the loss of Jing Province after his defeat at Fancheng, it was too late. He was subsequently captured in an ambush by Sun Quan’s forces and executed.[2]As one of the best known Chinese historical figures throughout East Asia, Guan Yu’s true life stories have largely given way to fictionalised ones, most of which are found in the 14th-century historical novel Romance of the Three Kingdoms or passed down the generations, in which his deeds and moral qualities have been lionised. Guan Yu is respected as an epitome of loyalty and righteousness.

Guan Yu was deified as early as the Sui dynasty and is still worshipped by many Chinese people today in mainland China, Taiwan, Hong Kong, and among many overseas Chinese communities. In religious devotion he is reverentially called the “Divus Guan” (Guāndì) or “Lord Guan” (Guāngōng). He is a deity worshipped in Chinese folk religion, popular Confucianism, Taoism, and Chinese Buddhism, and small shrines to him are almost ubiquitous in traditional Chinese shops and restaurants. His hometown Yuncheng has also named its airport after him.”

Guan Yu was made famous, to the point of being almost deified, in the famous historical novel, Romance of the Three Kingdoms, one of the four most famous novels of early Chinese literature.