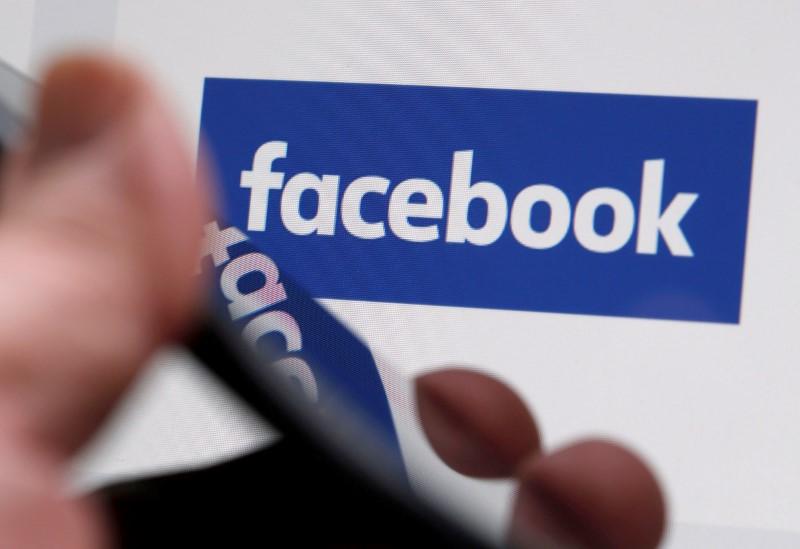 “HANOI (Reuters) – Vietnam’s government said Facebook has committed to work with it to prevent content that violates the country’s laws from appearing on its platform.In February, communist Vietnam complained about “toxic” anti-government and offensive content on Facebook and Google Inc.’s YouTube and pressured local companies to withdraw advertising until the social media firms found a solution.Facebook’s commitment came during a meeting between its Head of Global Policy Management Monika Bickert and Vietnamese information and communication minister Truong Minh Tuan in Hanoi on Wednesday, a statement on the government’s website said.

“Facebook will set up a separate channel to directly coordinate with Vietnam’s communication and information ministry to prioritize requests from the ministry and other competent authorities in the country,” the statement said.

The firm will also remove fake accounts and fake content about senior government officials, it said.A Facebook representative said the company had a clear and consistent process for governments to report illegal content.”

If the Vietnamese can get Facebook to police fake news, why can

we do the same in the United States?