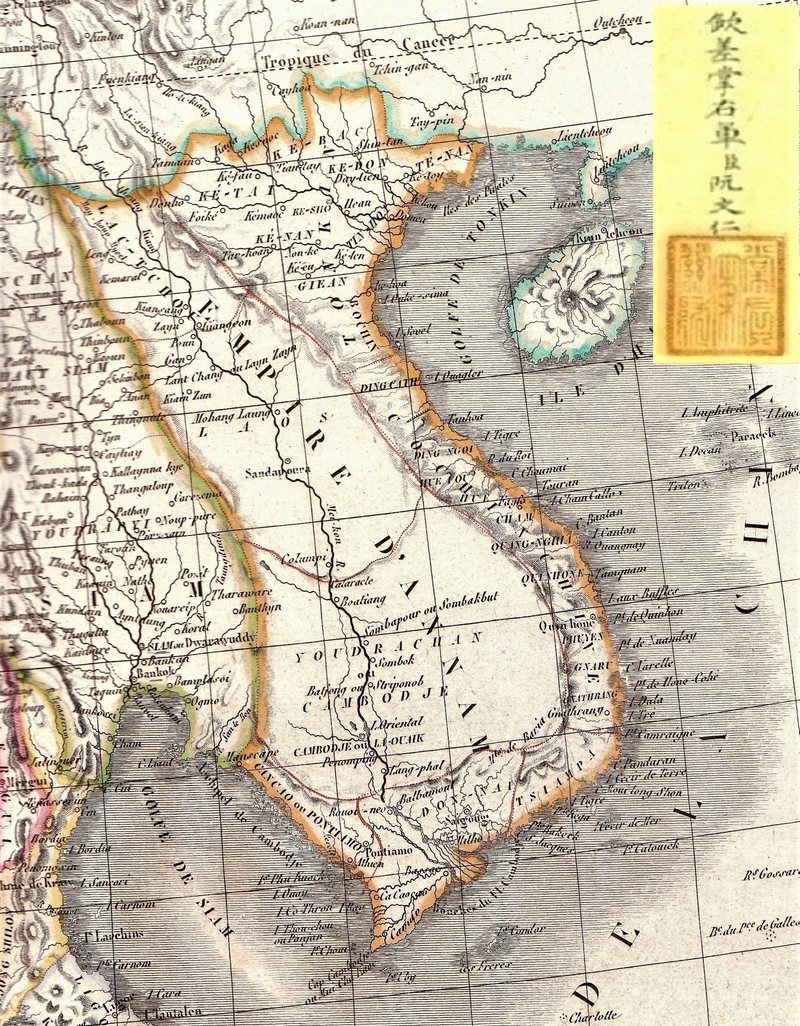 In the U.S., an immigrant country, last names are hugely important. They can indicate where you’re from, right down to the village; the profession of a relative deep in your past; how long it’s been since your ancestors emigrated; your religion; your social status.

Nguyen doesn’t indicate much more than that you are Vietnamese. Someone with the last name Nguyen is going to have basically no luck tracing their heritage back beyond a generation or two, will not be able to use search engines to find out much of anything about themselves.”

Source: Why 40% of Vietnamese People Have the Same Last Name