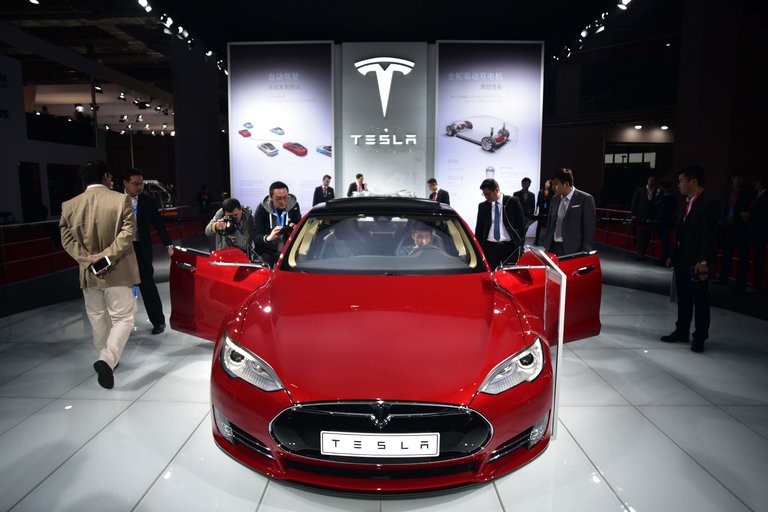 “SHANGHAI — Beijing and Washington have threatened each other with tariffs for weeks, raising the prospect of a trade war. But on Tuesday, China took a step to lower tensions, offering to make it easier for foreign automakers and aerospace manufacturers to own factories in the country.The Chinese authorities said that in the next five years they would ease rules that have long required carmakers like General Motors, Toyota and Volkswagen to link up with a local partner before building a factory in China.”