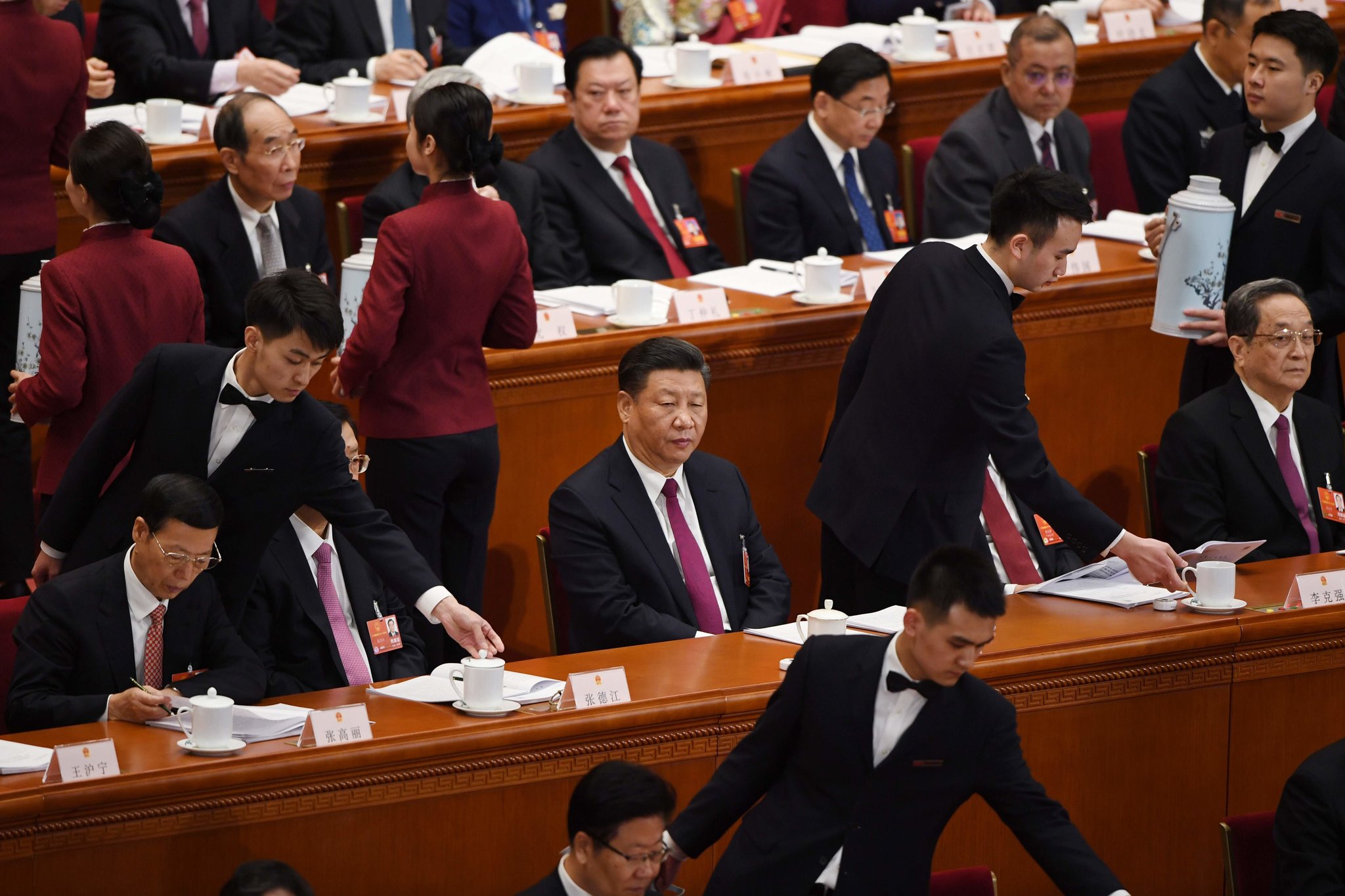 “BEIJING — Some 200 senior Communist Party officials gathered behind closed doors in January to take up a momentous political decision: whether to abolish presidential term limits and enable Xi Jinping to lead China for a generation.

In a two-day session in Beijing, they bowed to Mr. Xi’s wish to hold onto power indefinitely. But a bland communiqué issued afterward made no mention of the weighty decision, which the authorities then kept under wraps for more than five weeks.

That meeting of the party’s Central Committee was the culmination of months of secretive discussions that are only now coming to light — and show how Mr. Xi maneuvered with stealth, swiftness and guile to rewrite China’s Constitution.

The decision was abruptly announced only last week, days before the annual session of China’s legislature, the National People’s Congress. The delay was apparently an effort to prevent opposition from coalescing before formal approval of the change by the legislature’s nearly 3,000 members.”

Source: How Xi Jinping Made His Power Grab: With Stealth, Speed and Guile – The New York Times

Will this be good of bad for Vietnam? My gut tells me it will be bad. As China moves away from becoming more democratic, and moves towards becoming more fascist, it will perhaps become more dependent, or willing, to take on outside foreign wars, to distract its people. No one has more to lose in such a development, than the Vietnamese, who have had to repel Chinese invasions and occupations, at least seven times by 1789, when Nguyen Hue and his 200,000 troops deffeated a Qing army of about 300.000. I am pleased that the Trump administration has sent one of its aircraft carriers to visit Vietnam this month, at the deep port of Danang. This is an important message, that we in the United States agree with the Vietnamese, that the South China Sea, or the East Sea in Vietnam, does not belong to China, but should be shared by all the nations that live around it, or send their ships through it.

David Lindsay Jr. is the author of “The Tay Son Rebellion, Historical Fiction of Eighteenth-century Vietnam,” and blogs at TheTaySonRebellion.com and InconvenientNewsWorldwide.wordpress.com