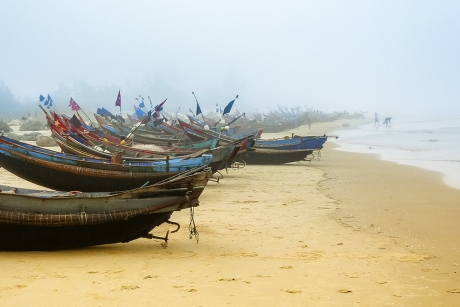 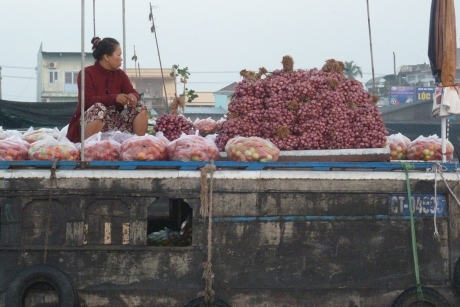 “In a tale of two life experiences, Mike Hoffmann went to Vietnam for the first time in 47 years: On his first tour of duty, he was a 19-year-old U.S. Marine, and for the March 2016 trip, Hoffmann returned as an environmental scientist.

“Vietnam is in the bull’s eye when it comes to climate change,” said Hoffmann, professor of entomology and executive director of the Cornell Institute for Climate Change and Agriculture, who explained that a rising sea level – for a country with 2,000 miles of coastline – presents a major environmental and food security challenge, especially in the Mekong River Delta region where 22 percent of the population lives and about half of the country’s food is produced.Farmers are seeing the changes and to paraphrase a scientist there, Hoffmann said, “There are no climate change deniers in Vietnam.”