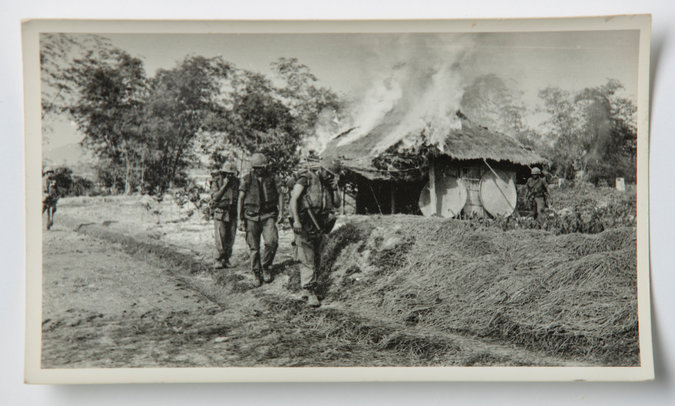 “I had come to Saigon thinking that we needed to make a stand against Russian and Chinese Communism as we had done in Korea. But in time I became less and less sure. I began to see that for the Vietnamese the long struggle against the French, and now the Americans, had blended into one, and that the anticolonial struggle was more important than Communism or anti-Communism. Of course Americans didn’t see themselves as colonialists, but from the Vietnamese perspective it was hard to tell the difference. Our Vietnamese allies could never shake the charge that they were lackeys of a foreign power, while our enemy, albeit equally dependent on foreigners for their arms and ammunition, were better able to cloak themselves in the heady smoke of nationalism.”