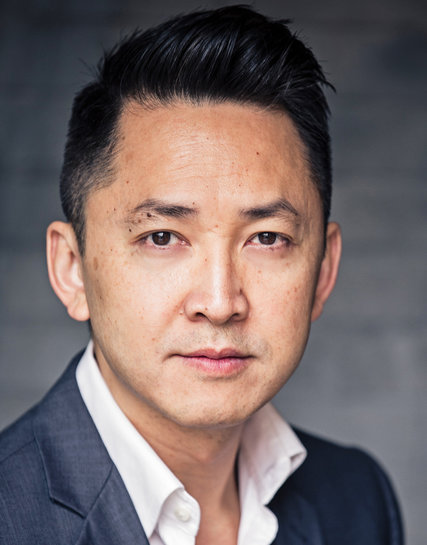 “There’s a great comic interlude in Viet Thanh Nguyen’s novel “The Sympathizer” when the unnamed narrator, a Vietnamese Army captain exiled in Los Angeles, critiques the screenplay of a gung-ho Hollywood movie about America’s heroism in the Vietnam War.

By this time, a lot of things have already happened. Saigon has fallen. Chaos has closed in. The captain has secured the bloody, terrifying extraction of his boss, a pro-American general, on one of the last flights out (were there any other kind of flights in Saigon in 1975?). Working as an aide and sometime hit man for the general, now a California liquor-store owner, the captain applies himself to his real job: spying on the general, and other members of the Vietnamese diaspora, for the Communists who seized power back home.”

Source: Review: ‘The Sympathizer,’ a Novel About a Soldier, Spy and Film Consultant – The New York Times