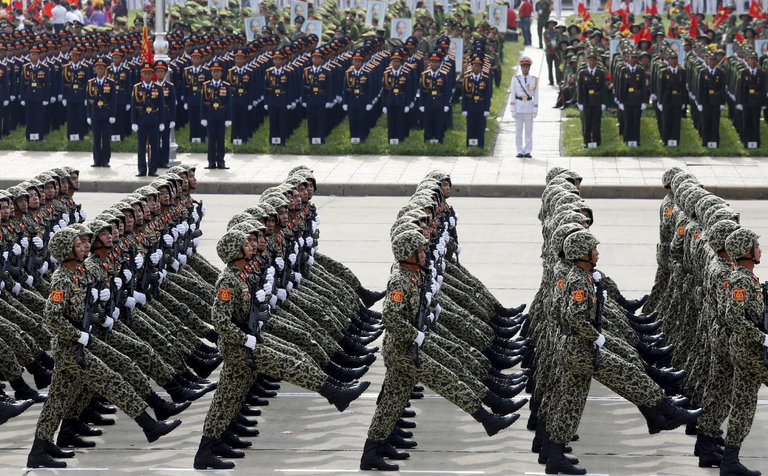 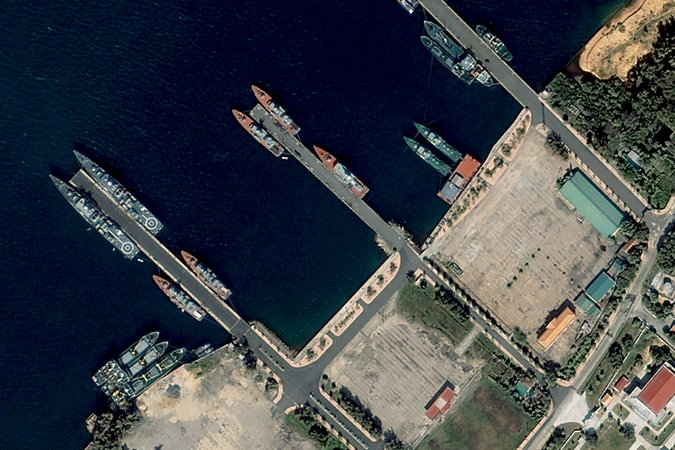 “CAM RANH BAY, Vietnam — The ghosts of the Vietnam War have finally faded at the strategic port of Cam Ranh Bay. More than 40 years ago, United States forces left this massive base where Marines landed, B-52s loaded up for bombing raids, and wounded American soldiers were treated.Now, some Vietnamese say they are yearning for the American military to return.“

On Facebook, there was a question recently: What do you want from President Obama’s visit?” said Vo Van Tao, 63, who fought as a young North Vietnamese infantry soldier against the United States. “Some people said they wanted democracy. I said I wanted the Americans to come back to Cam Ranh Bay. A lot of people agreed with me.”

Mr. Obama is scheduled to arrive in Vietnam on Sunday, the third visit by an American president since the war ended. The big question he is expected to answer is whether Washington will lift a partial arms embargo and allow Vietnam to buy lethal weapons from the United States. The Communist government has long asked for the ban to be revoked, and American access to Cam Ranh Bay could be part of the payoff.For the White House, the decision on lifting the embargo has come down to a debate over trying to improve Vietnam’s poor human rights record versus enabling Vietnam to better defend itself against an increasing threat from China in the South China Sea.”

Excellent article. I agree with Secretary Ashton Carter, that the US should lift the arms embargo for Vietnam, without requiring them to change their totalitarian ways. We Americans live in a glass house. We have more of our people imprisoned than almost anyone on earth, including the Vietnamese. The Vietnamese need us, and we need them. They have repelled Chinese invasions at least seven times before the 20th century, when they repelled another Chinese invasion in about 1979. Since 937 AD, the Vietnamese have repeatedly contained China from colonizing Southeast Asia.

David Lindsay is about to publish “The Tay Son Rebellion, a historical fiction of Vietnam, 1770-1802.” He also blogs at InconvenientNewsWorldwide.wordpress.com.