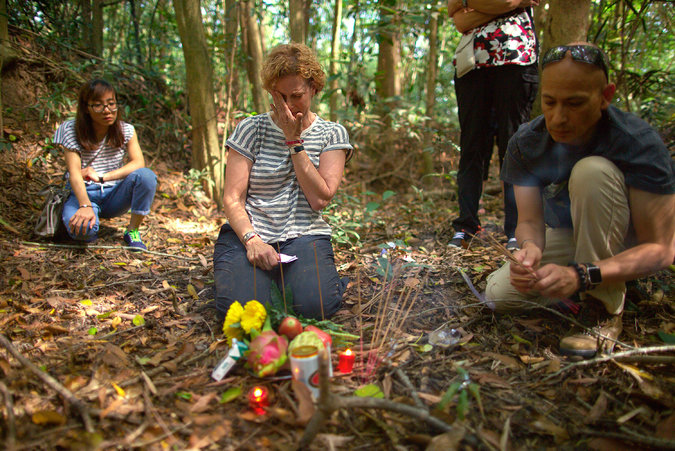 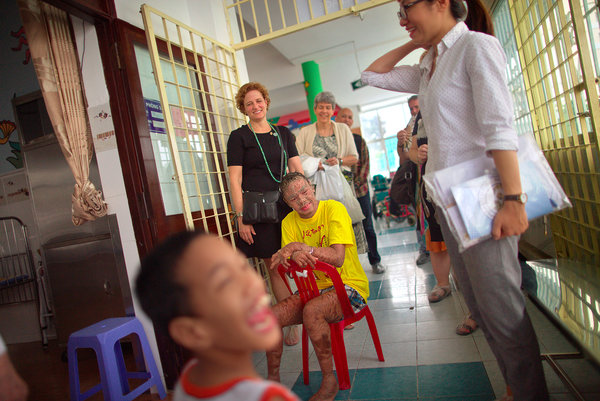 HO CHI “MINH CITY, Vietnam — For nearly half a century, Margot Carlson Delogne had grieved over her father’s death. She battled alcoholism, wore a missing-in-action bracelet and deeply resented the Vietnamese who shot down his plane in 1966.From Our AdvertisersNow she stood at the end of a long table in a conference room here, facing six Vietnamese men and women who had lost parents in the same war, fighting for the other side. It was her fourth such meeting in eight days, and the emotional toll was catching up with her.“We wondered if our coming together would open old wounds, or if any of us would be angry or sad all over again,” she started. Then she began to cry. “We have been sad,” she said, “but we have found no anger.” ”

Source: In Search of Their Fathers: Seeking Redemption in Vietnam – The New York Times